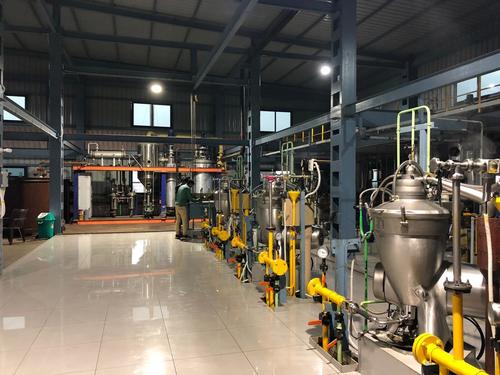 Degumming is the process of hydrating phosphatides present in an oil by adding water followed by centrifugation. There are only three reasons to degum oil to produce lecithin (phosphatides), to provide degummed oil for long-term storage or transport, and to prepare for physical refining. Types of Degumming 1. Water Degumming 2. chemical Degumming 3. Enzymatic Degumming

Neutralization is the process of removing free fatty acids from crude oils by using Alkaline . The indicated concentration of Caustic lye was add to the prepared oil sample to neutralize the free fatty acids and the desired concentration of additional amount of Alkaline was infused to ensure the complete formation of soaps. This was proceeded with agitation at 70-80°C originally, and once the KOH was added, the temperature was increased to the indicated temperature immediately, maintaining the temperature for the desired time. Then the soaps were separated by centrifugation at 5400 r/min approximately To remove the traces of soaps dissolved in the treated oil and the remains of the basic reagents added, the oils obtained in the previous stages were washed with three successive additions of 10% of 90-96°C pure water. Then removing the washing water by centrifuging and the neutralized oil was obtained. After addition of alkaline solutions, soap is formed in the oil and removed by washing with hot water. Then, the oil is dried in order to remove the remaining water in the neutralized oil. 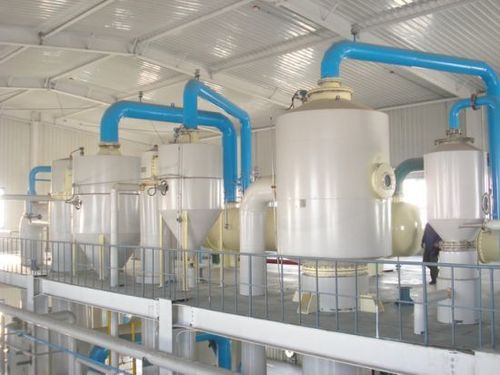 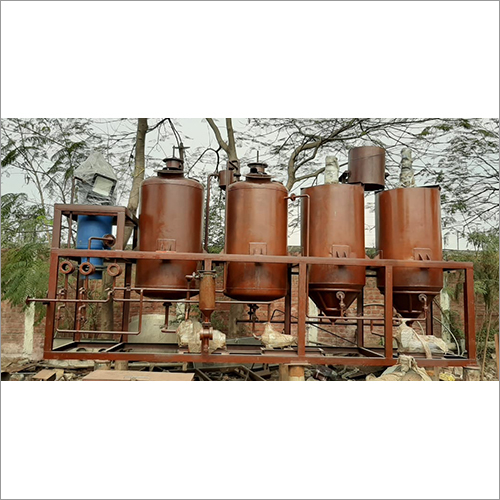 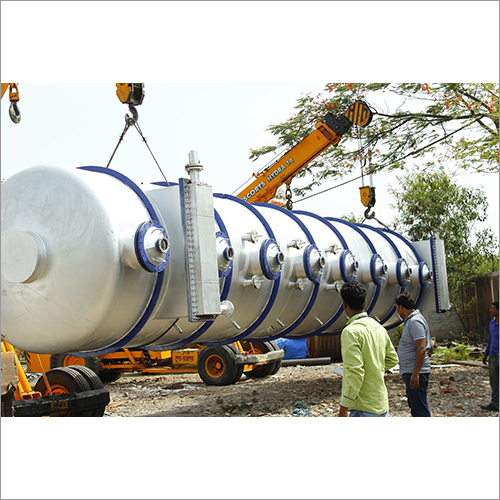 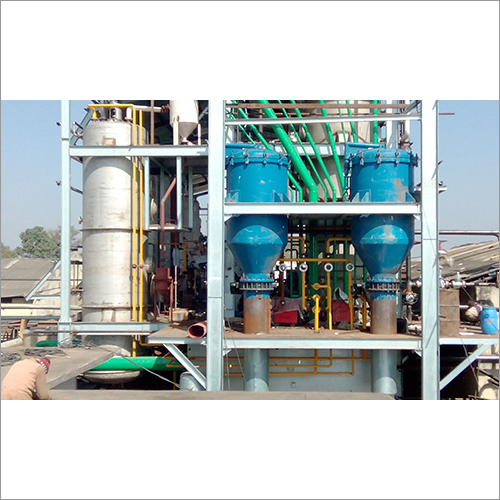 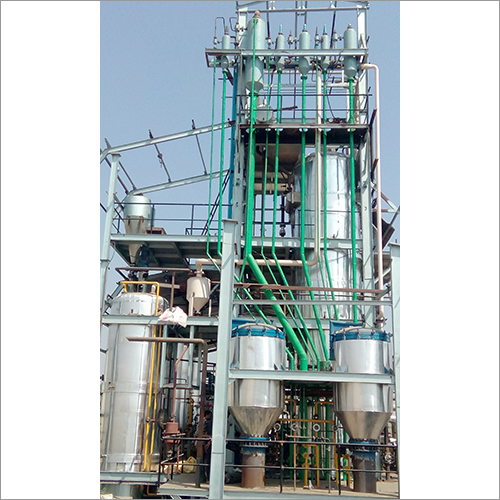 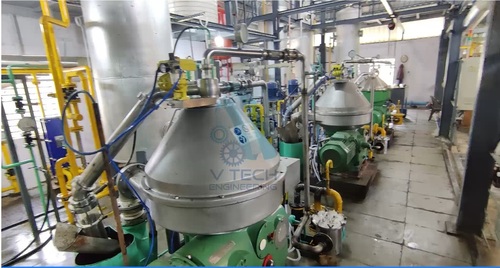 This Edible Oil Refinery Plant is highly compatible for refining almost all types of oils. Refining of oils is essential to ensure removal of gums, waxes, phosphatides and free fatty acid (F. F.A.). This process imparts uniform color by removal of coloring pigments. In addition, the refining process also removes unpleasant smell from the oil by removal of odiferous matter. 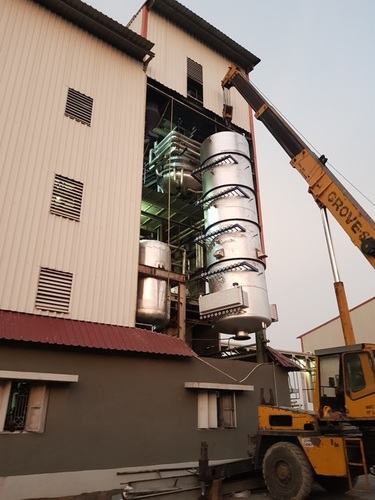 This Physical Refining Plant is employed mainly for high FFA oils like palm oil and rice bran oil. In this plant, the physical refining is carried out in two steps viz, pre- treatment and bleaching & deacidification/deodorization. The refining plant is wisely manufactured in strict tandem with the industry standards using supreme quality components and materials. Before the final dispatch in market, this plant is stringently tested on various standard quality parameters.